The Mediterranean home style is one of the most ubiquitous architectural styles in the country and widely considered a staple of Old World architecture. In today’s post, Bradford Xteriors, your local roofer, briefly discusses the history of the Mediterranean house in the U.S. and the exterior elements that define it. 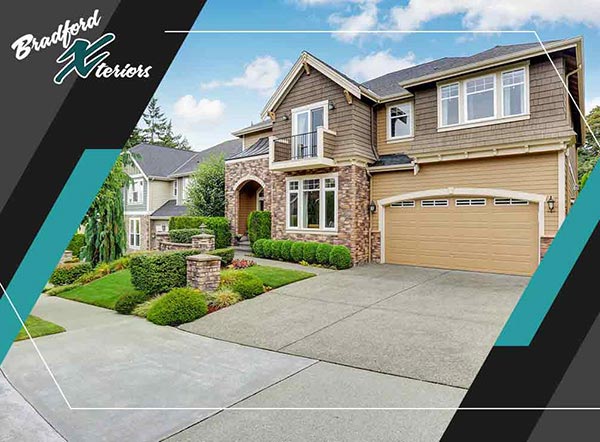 A Touch of the Mediterranean

This architectural style became popular in North America between 1918 to 1940. Home architecture during this time incorporated elements characteristic of the haciendas and Spanish-styled bungalows of the Spanish New World.

Prominent features of this home style include red tile roofs, arches and rough plaster that approximated the appearance of adobe. By the 1940s, the North American Mediterranean style was refined somewhat to include and incorporate other house styles, eventually evolving into the distinct design we know today.

Although cultivated to American tastes, the Mediterranean house has retained certain traditional elements, like the quintessential red tiled roof, which mimics the roofs of Spanish and Mexican missions. Though originally made from clay pots and bricks, some Mediterranean homes today feature slate as an alternative, but still in the classic red hue.

These homes also originally featured stucco walls, as the material boasts excellent resistance to hot temperatures, which are common in Mediterranean climates. In Ohio, however, you might be better off with a vinyl siding installation. Not only does vinyl offer better weather resistance than stucco, but it can also be manufactured to recreate the look of other materials, including stucco.

Mediterranean houses typically feature arches and ornamental detail, which date back to Roman times. These are prominent not only on the facade of the house but in the interior as well.

As your local roofing company, Bradford Xteriors will help you pick the right exterior elements for your Mediterranean home. Call us today at (614) 483-6215 to learn more about our services. We are a roofer in Upper Arlington, Columbus, Dublin and other parts of Ohio. 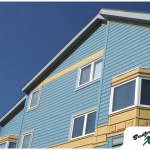 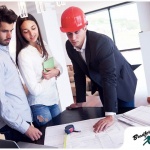 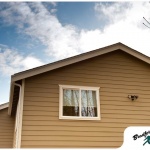 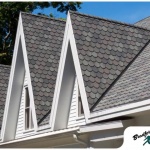 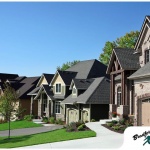